Implantation Calculator: Getting to the Bottom of the Dates

If you think you are pregnant, you may wonder when implantation occurs. Implantation is a critical step of pregnancy, during which the fertilized egg attaches to the uterine lining. You’ll find plenty of calculators online that tell you your implantation time. But they often end up to be not accurate. 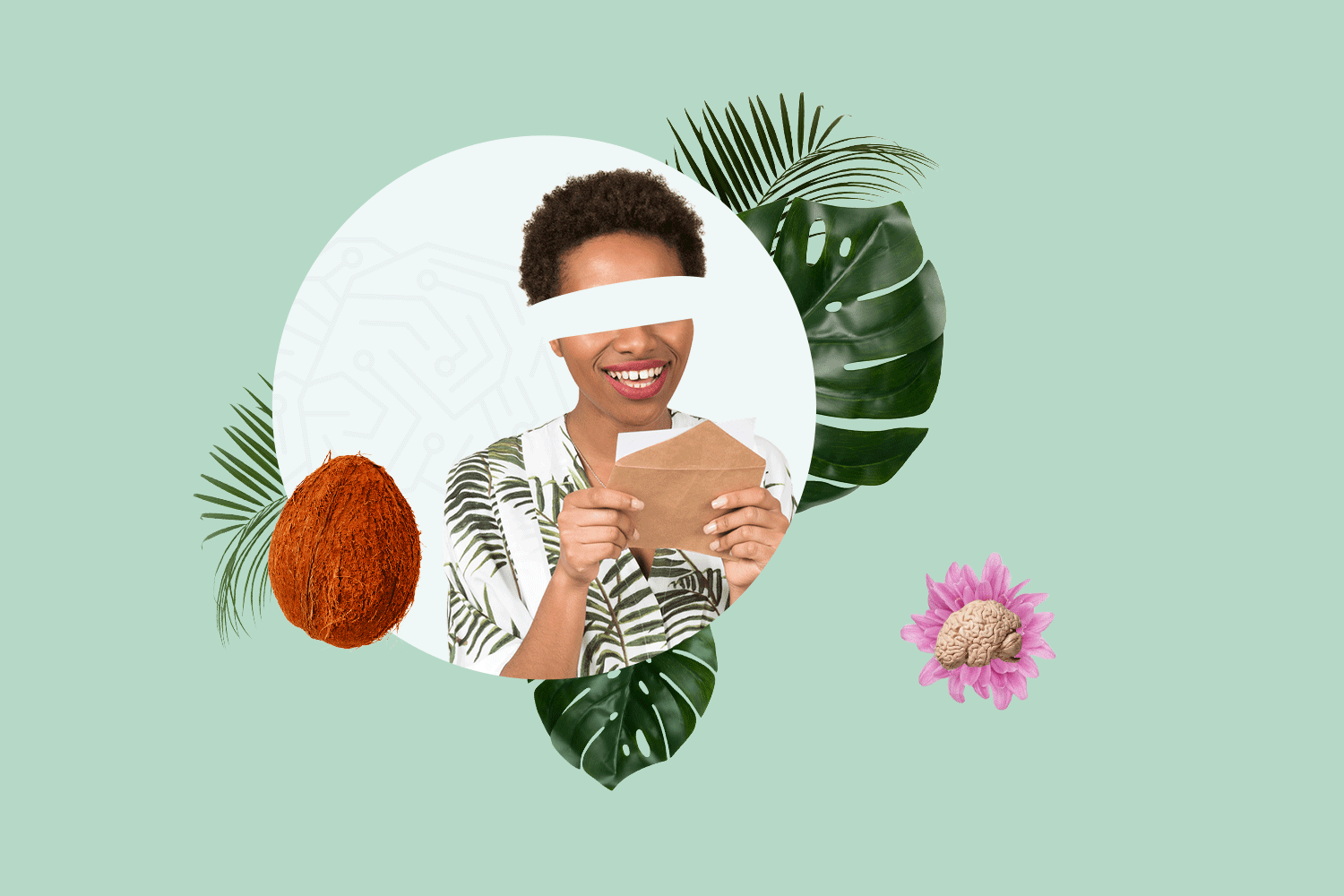 Here is how these calculators work. They assume implantation takes place 9 days after ovulation/fertilization. Here are two couple common ways to calculate your implantation date:

However, both methods are approved to be oversimplifying. Women’s health is regulated by hormones, which varies hugely from woman to woman and cycle to cycle. A 28 days menstrual cycle and ovulation happening on day 14 are just the averages.

Tracking your ovulation and the fertile window is very valuable to understand when you ovulate specifically in this menstrual cycle. And then you can add 8-10 days to estimate when your implantation occurs.

Many women have more variable cycle length and ovulation timing than they may think. To precisely know your ovulation, try a fertility tracker such as Mira.

The ovary releases a mature egg down to the fallopian tube during ovulation. If the egg meets sperm along the way, the union leads to fertilization. Implantation occurs when the fertilized egg attaches itself to the uterine wall and is considered as the beginning of pregnancy.

This is the early stage of prenatal development. It can take place between 6 to 12 days after ovulation.

As soon as the implantation occurred, the pregnancy hormone hCG (human chorionic gonadotropin) rises in the mother’s blood. The hCG level in blood can be detected 3-4 days after implantation, followed by a urine test 1-2 days later. hCG indicates baby growth and pregnancy status during early pregnancy. It is commonly used by healthcare practitioners to assess your pregnancy health.

When does implantation occur?

What are the implantation symptoms and signs?

Although many women don’t feel the implantation, a small percentage of women could find themselves bleeding or spotting during early pregnancy. You may also experience other implantation symptoms such as:

Implantation bleeding is often called implantation spotting. It usually doesn’t look like a regular menstrual period. It is usually brown or pink in color and happens about 9 days after ovulation when the egg attaches to the wall of the uterus. It can range between 6-12 days.

When can I get a positive pregnancy test?

The pregnancy test measured the hCG concentration of your body. And it takes time for your body to produce this hormone after implantation. If you feel implantation symptoms such as bleeding or spotting, cramp, or nausea, you could consider taking it earlier.