Missed (Silent) Miscarriages: Symptoms, Causes, and What Happens After

Early pregnancy is a time of excitement and hope, but it can also be one of anxiety and worry.  If you have had a difficult time conceiving or have experienced pregnancy losses previously it can be a stressful time as well. 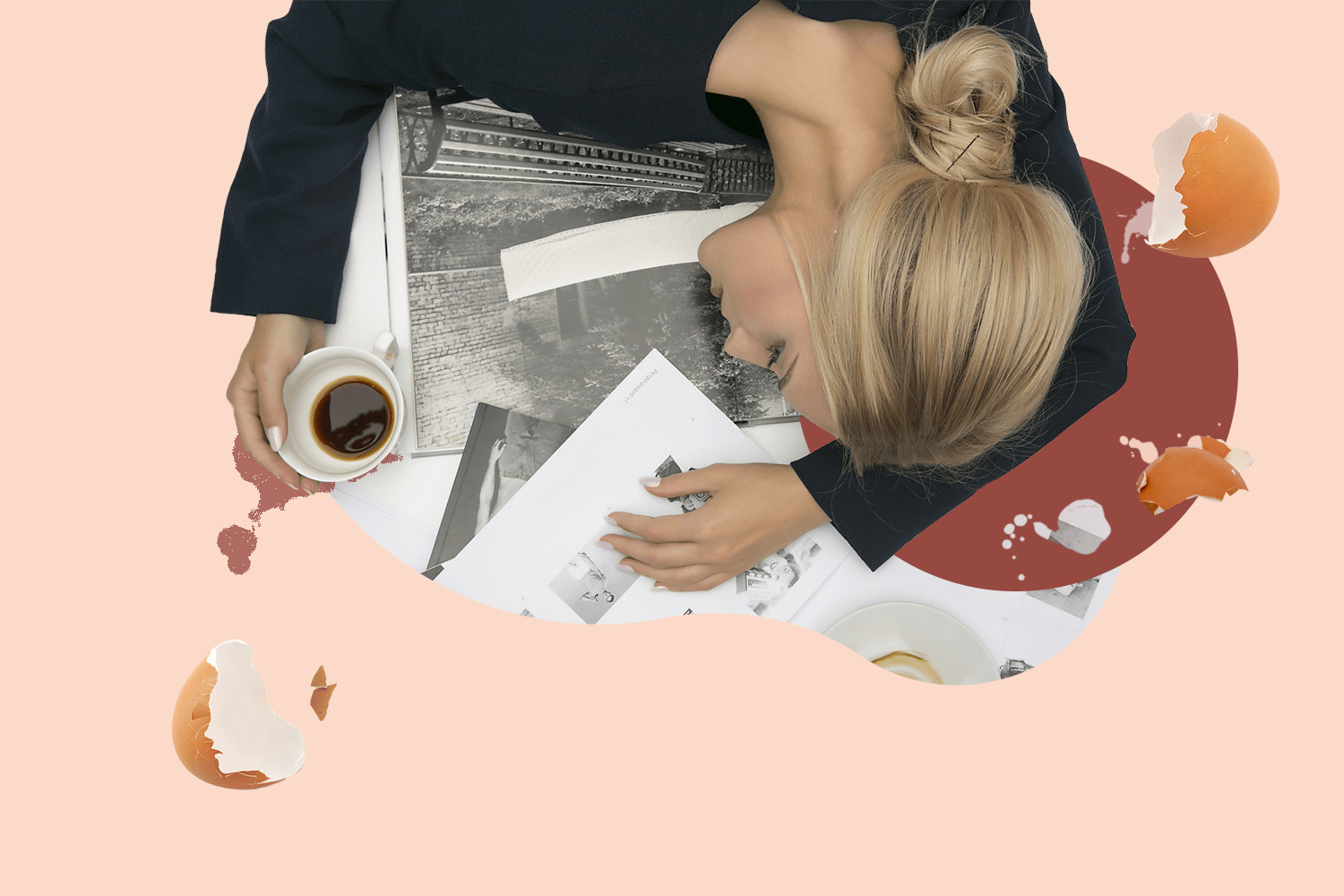 Miscarriage, or pregnancy loss, is when the baby stops developing in the womb and is usually accompanied by tell tale signs such as heavy bleeding with clots and lower abdominal pain.  But did you know you can have a miscarriage without bleeding or any of the other usual signs?

What is a missed (or silent) miscarrriage?

A missed miscarriage is when the fetus has stopped developing but has also not been physically expelled by the body.  In other words, a missed miscarriage is when the baby has stopped developing in the womb but the body has not yet recognized the loss of pregnancy and the pregnancy tissues (fetus and placenta) have not been physically miscarried.  The placenta may continue to release hormones so the woman may still experience signs of pregnancy.

Unfortunately this type of miscarriage can be difficult to suspect or diagnose given that there are usually no physical symptoms associated with it.  You may have had minor spotting, but even that can be absent and is a perfectly common sign of early pregnancy.  Just as the name suggests, a silent miscarriage doesn’t usually cause the typical symptoms of bleeding and cramping that occur in other miscarriages or those symptoms might be missed.

While it is common to not have the more well-known symptoms of a miscarriage, you may notice subtle signs including:

Simply “not feeling pregnant” or a loss of pregnancy symptoms alone are not a cause for concern or signs of a missed miscarriage though, since they can also occur in typical pregnancies.  With a silent miscarriage, there is often no way you could know you are experiencing a miscarriage with no symptoms except by having a routine pregnancy scan.

What causes a missed miscarriage?

Doctors don’t know for sure what causes missed miscarriages and there’s usually no clear explanation for why they happen.  There are several common explanations that may give some clues, but each case is different and in most cases there is nothing you could have done to affect the outcome.

A pregnancy loss can be caused by a number of factors including physical trauma, chromosomal abnormalities, or infections. Or, you may experience a blighted ovum which is when an embryo implants in the uterus but doesn’t develop into a baby.  Since chromosomal abnormalities can hinder the growth of a fetus, they are a common cause of missed miscarriages.  These abnormalities are random in nature and it’s not possible to detect them prior to a missed miscarriage.

How common is a missed miscarriage?

Miscarriage, when the baby stops developing in the womb before 20 weeks of pregnancy, occurs in 8-15% of clinically recognized pregnancies and in 30% of all pregnancies.  Most occur within the first trimester or before the 12th week of pregnancy, with a small percentage taking place between 13-19 weeks.

So how common are they?  Unfortunately, we don’t have an exact number or know how frequently they occur because many happen before a woman even knows she’s pregnant.  One study estimated that almost 3% of recognized pregnancies end in missed miscarriages and are often discovered at first trimester ultrasounds.

Close to 50-75% of pregnancy losses that occur are known as a chemical pregnancy.  This type of loss occurs when a pregnancy ends shortly after implantation and before the fetus can be detected by ultrasound.  Much like silent miscarriages, the woman may not even know she was pregnant and the minimum bleeding might be mistaken as an expected period.

When do they usually occur?

Silent miscarriages occur early in a pregnancy and are officially defined as a pregnancy loss that occurs before 20 weeks of gestation without showing any signs of it.  They are most often discovered at a routine first trimester scan between 11-14 weeks and most women won’t be aware of a silent miscarriage until their doctor detects it during an ultrasound.

Of all pregnancies, approximately 3% of them will result in a missed miscarriage.  An early ultrasound can show that fetal development, or lack thereof, was not viable before the actual onset of common symptoms such as bleeding and cramping.

How are missed miscarriages diagnosed

Sometimes it is too early in the pregnancy to see a heartbeat at a scan, especially for women with longer cycles or when the timing is unknown.  Your doctor will usually monitor you with the help of bloodwork (which can include hCG and progesterone level testing) and a follow-up scan to definitively diagnose that the pregnancy has stopped progressing and confirm a miscarriage.

Once a miscarriage has been confirmed your health care provider will discuss your best options for treatment. There are several treatments for removing the embryonic tissue from the body and ensuring you don’t experience other complications such as infection.

Your health care provider will be able to work with you on the best treatment option and help manage your recovery. Physically it can take weeks or a few months (usually around 3) to recover and return to your normal cycle. Emotional recovery can take longer and allowing yourself the time to work through your loss is important. Finding the right emotional support is a key part of your recovery.

What happens next if you’re TTC?

While it can take weeks to months for your body to physically recover from a miscarriage, most women get their period again four to six weeks after one has occurred.  You can start trying to conceive in the first cycle after a pregnancy loss or after your period has returned.   You should discuss with your doctor whether you are physically cleared to start trying again or you should hold off.  Of course if you are undergoing more testing or further scans to try and find out more about why you miscarried, you may need to wait before you try to get pregnant again.

Emotionally recovering from a miscarriage can take longer and will be largely dependent on the individual and the support methods available to them.  Diagnosis can be shocking, especially if you had no signs of a missed miscarriage and you may have strong feelings as you come to grips with the news.  Whether you suspected something was wrong or not, this can be a very stressful time where you are faced with making difficult decisions.

If you experience a loss of a pregnancy know that you aren’t alone and there are resources for support in this difficult time. Your doctor should be able to provide information on assistance and resources to address your emotional well-being.  Some women find it helpful to talk with others or seek support through their partner or miscarriage support organizations.

The following resources may help you navigate a miscarriage diagnosis:

Pregnancy loss is a unique experience for every person and allowing yourself to recover is part of your physical and emotional journey.  Miscarriage can be hard to handle and many women suffer in silence.  It’s normal to experience a wide range of emotions and important to mentally and emotionally process your experience.

There is no right timeline and everyone processes loss differently.  If you find yourself struggling, talk to your doctor for additional guidance or to refer you to counselling.  However difficult silent miscarriage might be, most women go on to have healthy pregnancies after an early pregnancy loss.