Milky White Discharge: What It Means for Pregnancy The Cause of Milky White Discharge

Your vaginal discharge may become thinner and milky white at the beginning of your menstrual cycle. This is also described as an “egg white” discharge.

Thinner vaginal mucus can be a sign that you’re approaching ovulation. When you get closer to your period, the vaginal discharge thickens and becomes opaque.

Similarly this milky white vaginal discharge can be an indicator of pregnancy. During the early stages of pregnancy, some people may experience a thinner and milk-white discharge. The change in cervical discharge is caused by the body’s hormones, which are preparing your body for pregnancy.

The cervical mucus is important during this time because it helps the vagina clears germs and dirt. Also, cervical mucus is used to plug the cervix. The plug helps prevent the spreading of harmful bacteria to the uterus, especially during early pregnancy.

Provided that the discharge only has a mild odor, it’s most likely a sign of a healthy vagina. A sign for concern is discharge discoloration. If the discharge has a grayish shade and a fishy odor, your discharge could be a sign of an infection. Likewise, symptoms of bacterial vaginosis (BV) include milky white discharge, mixed with gray or brown discharge with a strong odor.

If you are experiencing a thick white discharge that’s also clumpy or clotted, you could be having a yeast infection.

Your vagina does a great job of self-maintaining it’s pH balance for all the bacteria that live in it. More to the point, that’s why adding outside cleansing methods like douches and soaps can negatively affect the vaginas maintained pH balance, which is between 3.8 and 4.5.

Sometimes the vagina’s pH balance gets disrupted. For instance, yeast infections can make the pH of the vagina to basic. The fungus knows as Candida albicans can quickly develop into an infection.

Symptoms of a yeast infection include:

Yeast infections can often be treated with over the counter medication. Prescription medications are generally used in more serious cases. You should not have intercourse if you suspect you may have a yeast infection. Vaginal yeast infections are not considered as sexually transmitted infections, but women with recurring infections might need to have their male partners treated.

Leukorrhea is a thick white discharge that occurs throughout your menstrual cycle. Vaginal discharge usually starts off thinner in the days leading to ovulation, or after an egg becomes released. During your ovulation, your vaginal discharge can become extremely thick.

This is a sign that you’re actually ovulating, and not pregnant. Many women use this as a natural indicator of their fertility. When trying to conceive, seeing this thick white discharge is a sign that it’s an optimal window to have sexual intercourse.

Vaginal discharge helps to keep the walls of the vagina moist and help sperm travel to the cervix. The discharge is heavily influenced by the hormones in your reproduction system. This is why it changes through your menstrual cycle and pregnancy.

Your body uses its vaginal discharge to maintain the pH of your vagina. The mucus acts as a natural cleanser to remove harmful bacteria and dirt from your vaginal canal.

A noticeable amount of vaginal discharge is often a sign of a healthy vagina. You should be concerned about abnormal discharge that is discolored or has a foul-smelling odor. Matter of fact, the average women produces around a teaspoon of discharge on a daily basis.

After you ovulate, the amount of discharge can increase exponentially. This extra mucus can call for using a panty liner, but this is not generally a reason to seek medical advice. 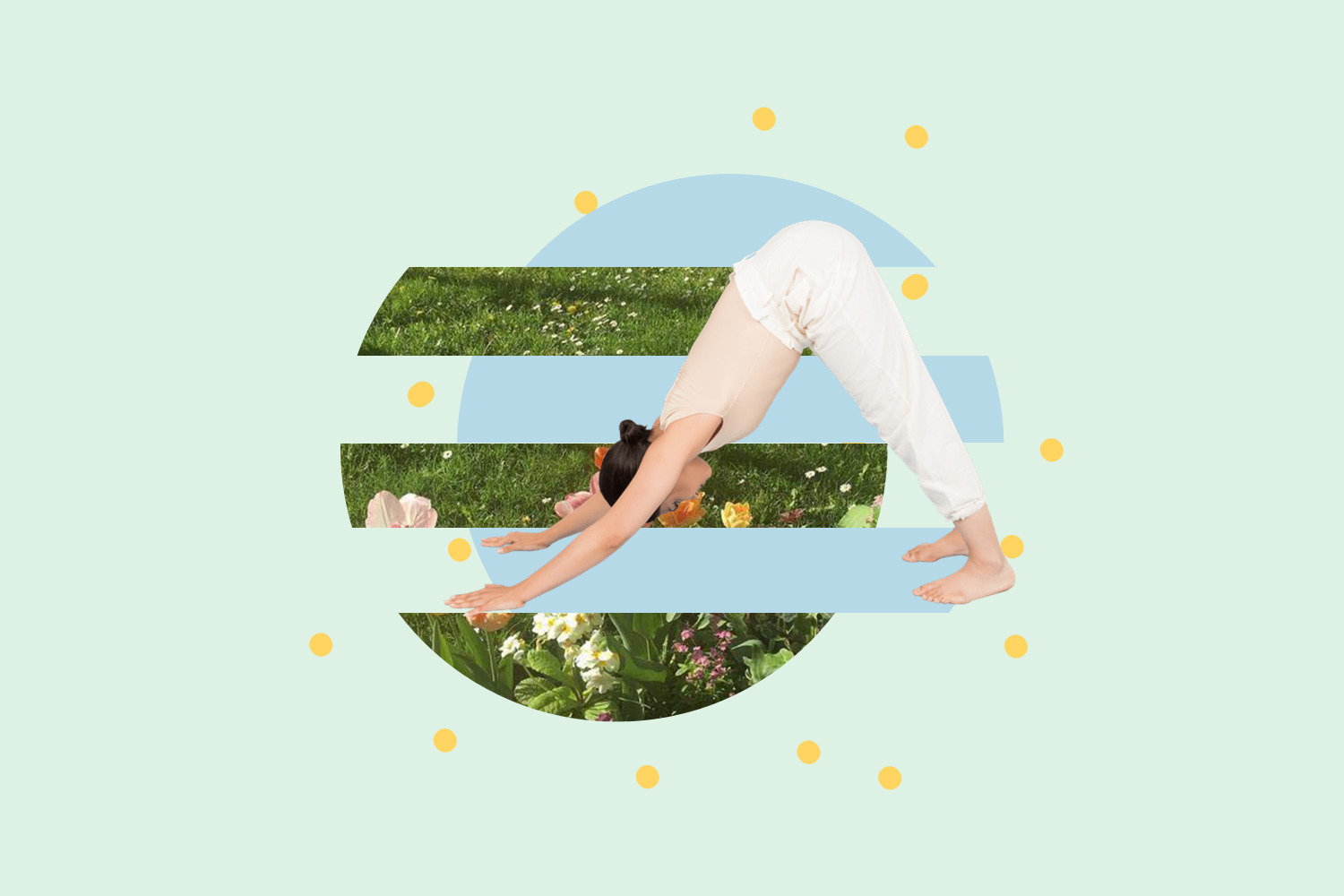 6 Ways to Predict Ovulation & Get Pregnant 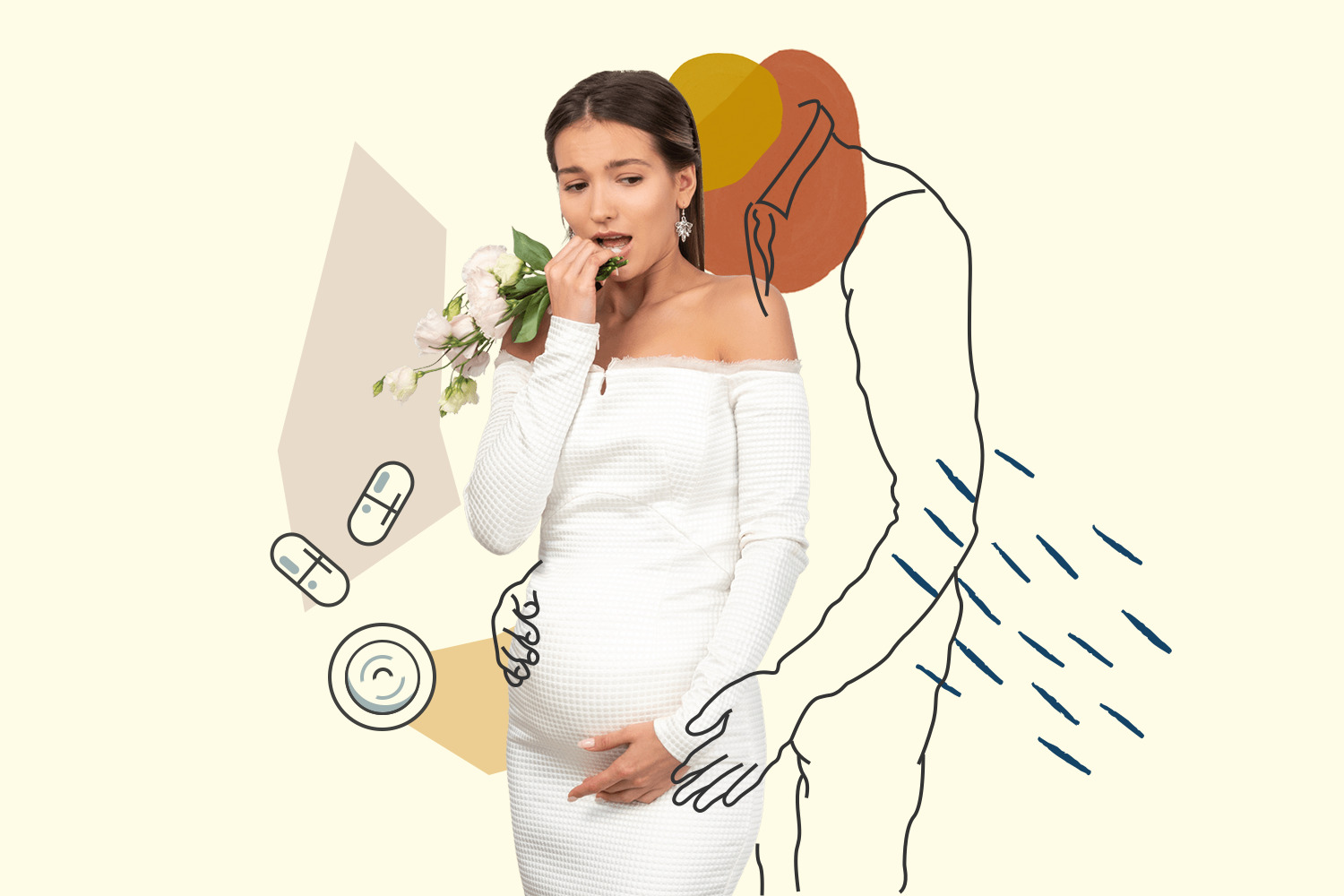 Do You Ovulate on Birth Control? What to Expect from Your Body