Years of Challenges and Obstacles

Prior to Mira, Nicole (35 y.o.) and her husband spent two years trying to get pregnant. In the two years, it is an understatement to say that the couple went through a fair share of challenges and obstacles—the couple had experienced two miscarriages, four surgeries, a failed Intrauterine insemination (IUI), a failed In vitro fertilization (IVF), as well as Pelvic Inflammatory Disease.

Following the failed fertility treatments and multiple miscarriages, Nicole was unable to get pregnant again. While she was able to seek assistance and support from her husband and surgeon, she could not help but feel lonely and frustrated at her situation, especially when she began experiencing medical issues that no one could figure out.

Like many others, Nicole and her husband turned to specialists and health professionals for advice on her journey to conceive. After her second miscarriage, Nicole visited a naturopath, only to find that her progesterone and estrogen levels were all over the place. For a whole year, Nicole consulted other medical professionals. However, even the professionals were not able to accurately pinpoint when Nicole was ovulating.

Frustrated at the lack of answers, Nicole began trying out multiple fertility products in hopes that they could help her to get pregnant. Unfortunately, traditional ovulation testing methods such as ovulation test kits led to even more confusion—the OPKs were not sensitive enough and test results always seemed to reveal that Nicole was never ovulating, even though she knew she was.

Mira’s Concrete Numbers Were Incredibly Helpful to Me

Nicole chanced upon Mira’s products while researching information on fertility aids that were available on the market. By then, she had tried almost everything. Jaded, Nicole gave Mira Fertility Kit a shot without pinning much hopes onto it. To her surprise, Mira was able to provide her with information and answers that other fertility kits and even doctors could not. Nicole realized that other fertility devices would stop testing once she reached her peak. Mira, on the other hand, allowed her to test several times a day for a couple of days. As a result, Mira was able to help her to understand that she was double peaking. In other words, Nicole learned that the first peak that the Analyzer detected was not the peak, and that her body was not yet releasing an egg at that time.

On top of providing Nicole with clear information about her LH surge and concise details about her ovulation cycle, Mira was also helpful in terms of shedding light on when exactly Nicole should be taking the progesterone supplements that she was on such that its effectiveness would be maximized.

Nicole also found that Mira was user-friendly and convenient to use. Because the Mira Analyzer is able to store her data, she was able to insert the wand and get on with her daily tasks. She could come back at any time later in the day to get her reading. Perhaps most importantly, Mira’s scientific approach and concrete numbers eventually helped Nicole and her husband to get pregnant with her son.

How I got pregnant with Mira - Story by Nicole S

Good Things Are Meant to Be Shared

Ever since she had found success with Mira, Nicole had gone on to introduce Mira’s products to two of her friends. Having gone through the lonely and challenging journey to conceive, she hopes that those who are struggling to conceive will be able to find a community and a support system to pull them through the tough times. 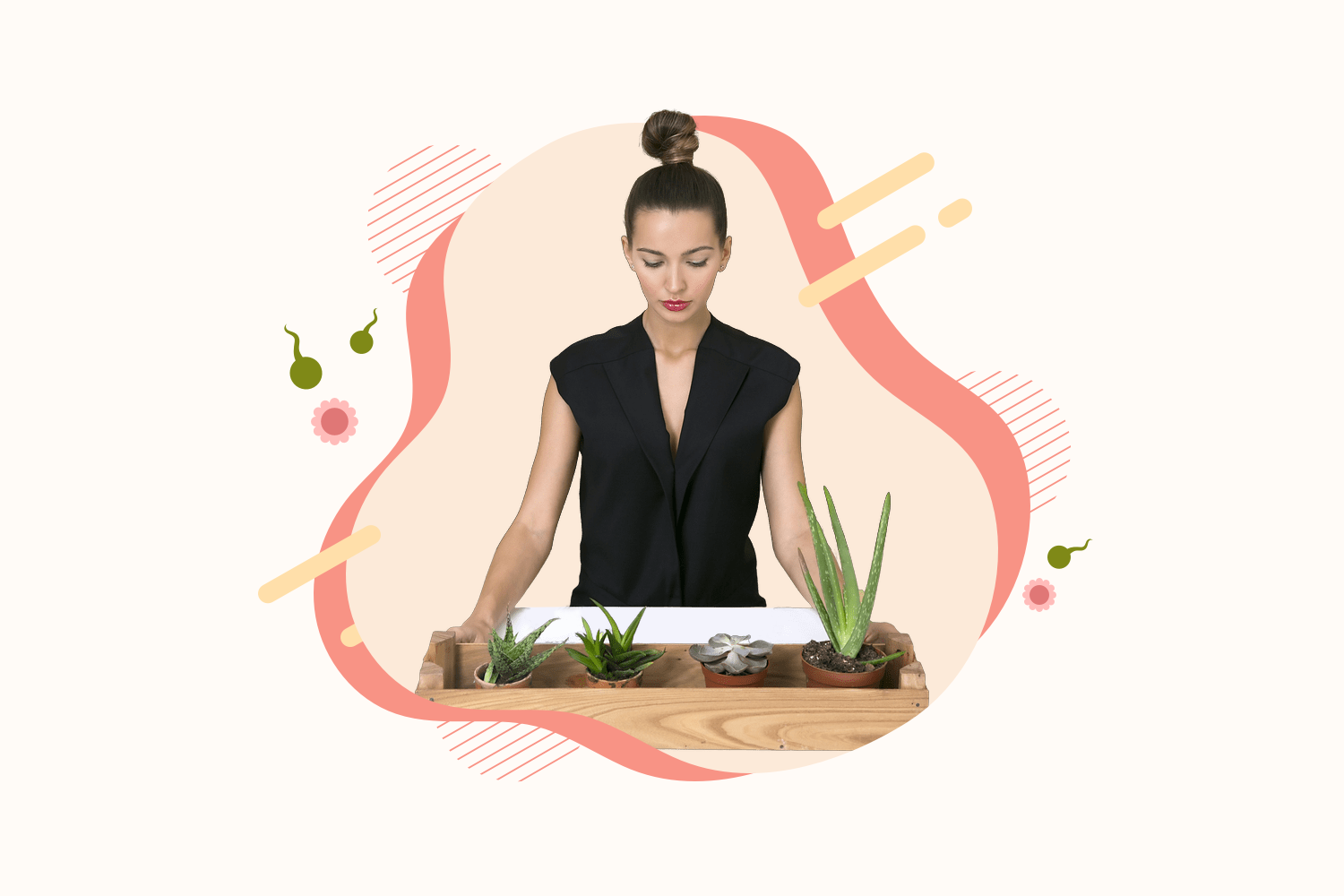 Getting Started with Meditations for Fertility (+ 5 Videos We LOVE) Fibroids, Pregnancy and Fertility: What to Do if You’re TTC What is a Fertile Window?