8 DPO Symptoms: What to Expect and When to Test

A missed period is one of the most common early signs that you may be pregnant, but what if your body is trying to let you know about a potential pregnancy sooner – before missing your period? 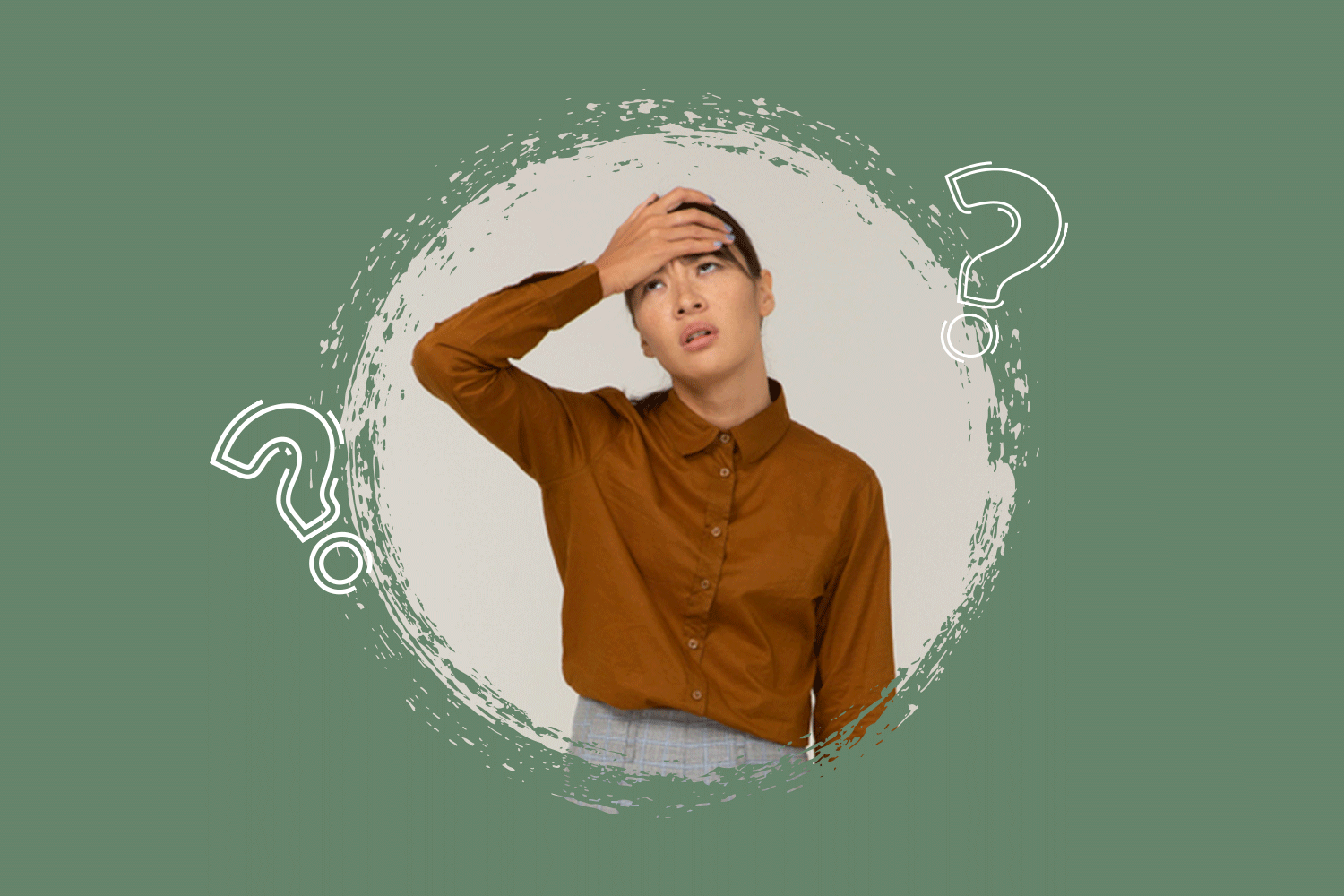 Implantation of a fertilized egg can happen as early as eight days past ovulation (8 DPO), and it is possible for your body to display the very early symptoms of pregnancy during this time.

Here’s a look at what’s happening in your body at 8 DPO, common 8 DPO symptoms you might experience, and when you can expect to ‘officially’ know if you are pregnant or not.

Related: DPO Symptoms: What to Expect From 1 to 12 Days Past Ovulation

What is happening to your body at 8 DPO?

Once your egg has been fertilized, it then makes the journey down the fallopian tube to your uterus. This is where implantation must occur in order to begin your pregnancy.

Once the egg is implanted, the pregnancy hormone human chorionic gonadotropin (hCG) is then produced and possibly detectable in pregnancy tests.

This entire process – from fertilization to implantation – can take an estimated 6-12 days; making eight days past ovulation (8 DPO) such an important (and exciting) time for many women.

While not everyone will experience clear and obvious signs of early pregnancy at the 8-day milestone, many women do. Here are a few of the most common early pregnancy symptoms women may experience at 8 days past ovulation (8 DPO).

It is important to note here that many of the signs of early pregnancy are very similar to the symptoms related to PMS and menstruation. This may cause some women to either not realize they are pregnant or mistake a pregnancy with their menstrual period. The only way to be certain about a potential pregnancy is to take a pregnancy test.

One common early symptom of pregnancy that you might experience at eight days past ovulation (8 DPO) is light cramping. This is caused by your fertilized egg “settling” itself into your uterine lining or “endometrium”, causing the uterus to contract, resulting in some pain.

These 8 DPO cramps are totally normal and can feel very similar to cramps associated with premenstrual time and being on your period. If cramping becomes intense and unbearable, consider visiting your doctor to determine if something more serious is going on.

Alongside cramping, implantation bleeding is another common symptom associated with the very early stages of pregnancy.

Even though it might look or feel like a “light” period, implantation bleeding has nothing to do with the menstrual cycle and is instead caused by the fertilized egg embedding itself in the uterine lining. This type of vaginal bleeding is most likely to be either pink or brown in color.

If you are experiencing some bleeding but it is heavier than your normal period, you might want to reach out to your doctor as this could be a sign of something serious. This is especially true if the heavy bleeding is accompanied by other concerning symptoms such as a fever, chills, and extreme pain.

Headaches are another common symptom during the very early stages of pregnancy. While it is not known for certain the cause of these headaches, many medical professionals often attribute them to simple changes in hormones and blood levels.

To prevent and manage any pregnancy-related headaches, you can try the following tips:

If you find yourself needing to take a pain reliever, try to stick with acetaminophen as this is the safest option for pregnant women.

Fatigue, exhaustion, and increased tiredness is another common symptom that you might experience in the time surrounding 8 DPO.

Remember, your body is hard at work preparing the perfect place for your baby to grow. And even though you may not be able to directly “feel” what is going on, this process can still take a toll on your energy levels.

The best thing you can do for yourself is to simply listen to your body. If you start feeling extra tired and worn out after a normal day, take it as a sign that you should go easier the next day. Try to go to bed earlier, sleep in when you can, and get plenty of downtime while your body is working hard.

Tender breasts, though similar to a PMS and period-related symptom, can also be an early sign of pregnancy. This is because after implantation, your hormone levels increase which can make your breasts feel extra sore, sensitive, and swollen.

In addition to increased breast tenderness, you may also notice small bumps beginning to appear around your nipple. Known as “Montgomery’s tubercles”, these bumps are simply oil glands that help to prepare and protect the nipple for breastfeeding.

Another common symptom that many women experience at eight days past ovulation (8 DPO) is unusual cravings. Like many of the other symptoms commonly found in early pregnancy, these strange cravings are most likely caused by hormonal fluctuations. This includes the rise of the hormones chorionic gonadotropin (hCG), progesterone, estrogen, prolactin, and relaxin.

While indulging in some pickles or a scoop of rocky road ice cream is perfectly fine, try to resist cravings for foods that are not advised for pregnancy and pre-pregnancy. This includes processed meat, certain fish, soft drinks, artificial sweeteners, caffeinated beverages, and alcohol.

Can you test for pregnancy at 8 DPO?

Pregnancy tests are designed to detect the presence of the hormone human chorionic gonadotropin (hCG) in urine. As mentioned previously, this hormone is only produced once a fertilized egg has successfully implanted itself into the lining of the uterus.

While it is possible for hCG to begin producing by the 8-day mark, it is not likely that it will be produced at a high enough concentration to be detectable in a standard at-home pregnancy test. Even pregnancy tests that are marketed as having the ability to give an “early result” still may not be accurate.

Therefore, the best time to take a pregnancy test is not at 8 DPO, but rather anytime after the first day of your missed period.

If you do decide to take a pregnancy test at eight days past ovulation (8 DPO) but you received a negative result (BFN) – do not panic! Your body could still be undergoing the implantation process and your pregnancy hormones just aren’t high enough to be detected in a test yet.

The best thing to do in this situation is to be kind to your body by relaxing and letting the natural process do its thing. You can then take another test when it is likely to be more accurate, which would be from the first day of your missed period, or 21 days after the last time you had unprotected sex.

There are some cases where implantation has occurred early and human chorionic gonadotropin (hCG) is detectable in a pregnancy test.

If you’ve taken a pregnancy test at 8 DPO and received a positive result (BFN), there is a high possibility that you might be pregnant. Though rare, this is perfectly normal and should not be cause for concern or worry.

To confirm your result, make sure to take another test after you’ve missed your period. This is the best way to know for sure that your first test was accurate and that you are in fact pregnant.