Yes, You Can Get Pregnant During Perimenopause – Here Are the Odds and Risks

Your fertility naturally declines as you age. After age 40, it becomes increasingly unlikely that you will conceive. But “unlikely” does not mean “impossible!” As long as you have not reached menopause, defined as the lack of a menstrual period for 12 consecutive months, you can still become pregnant. 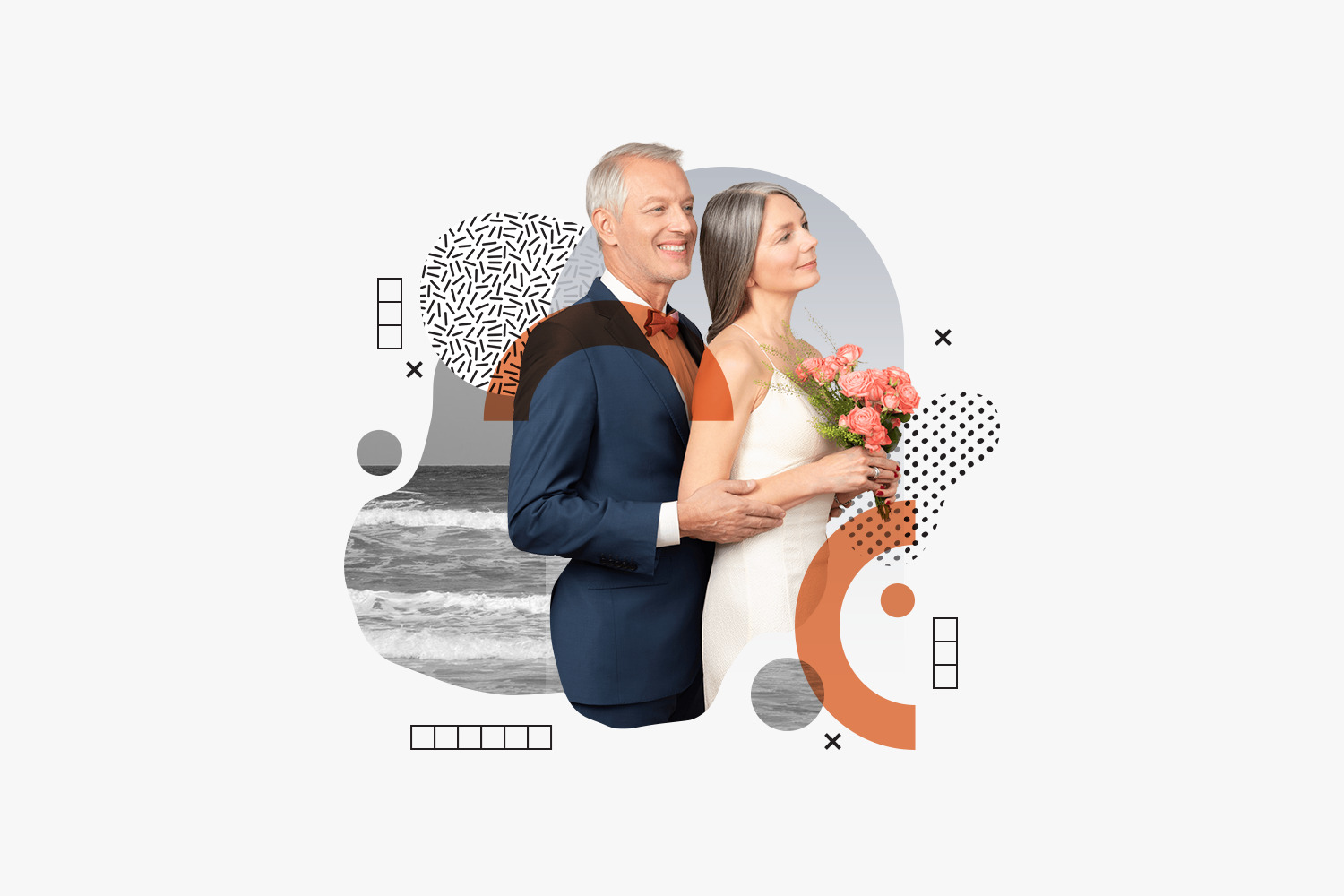 Women experience perimenopause at different ages, but changes in your cycle can start as early as your late 30’s and typically affect women during their 40’s. Although both part of the same life stage, menopause and perimenopause have different symptoms and therefore different treatment options.

Can you get pregnant during perimenopause?

Menopause is not an off switch, and although fluctuations in hormones and ovarian function may be hallmarks of perimenopause, they do not automatically spell the end of fertility.

Declining and erratic hormone levels contribute to decreases in fertility, but natural conception is still possible for women until menopause is reached (we even wrote a guide to which sex positions to try when TTC). Pregnancy during perimenopause may have increased risk factors (along with decreased odds of success), but it is still very much possible to get pregnant during perimenopause.

Chances of pregnancy during perimenopause

Fertility typically drops with age, especially after 35, but unless you are in full menopause, it’s reasonable to assume that you can still get pregnant (some can even get pregant when already pregnant). Birth rates for women ages 45 and above may be small, but national surveys still report that pregnancy is possible in midlife.

So, can you get pregnant during perimenopause? Absolutely, but there are factors to consider that will impact your chances of success. Even with the drop in estrogen, most women will continue to ovulate and menstruate during perimenopause, but periods may become irregular or less frequent.  It’s possible to get pregnant as long as ovulation is still occurring, but the number and quality of eggs will continue to reduce over time.

Older women are also likely to have additional health factors that may interfere with conception such as high blood pressure, genetic predispositions or conditions of the cervix and ovaries. Regardless of age-related decline, your chances of pregnancy in perimenopause are greatly reduced, but not altogether impossible.

Risks of becoming pregnant during perimenopause

It’s also worth noting that there may be increased risks associated with pregnancy after age 40, including:

Premature birth is defined as giving birth anytime before 37 weeks of gestation. Even after controlling for other risk factors, research has found that women over age 40 are more likely to give birth prematurely. Mothers are also more likely to give birth prematurely if they suffer from complications like hypertension or placenta previa during pregnancy. Many of these conditions are more common in women over age 40 and can compound the risk of premature birth in older mothers.

The risks of pregnancy during perimenopause affect the mother as well as the fetus. Women over age 40 who become pregnant run a higher risk of developing complications such as gestational diabetes, gestational hypertension, seizures, and death. Conditions like gestational diabetes and gestational hypertension are manageable but can be dangerous. Women in their 40s are also more likely to develop preeclampsia, a sudden increase in blood pressure after 20 weeks of pregnancy that can damage organs and lead to death.

These health conditions have long-term implications for the health of the mother and the infant. Chronic hypertension during pregnancy raises the risk of preterm birth and low birth weight, and gestational diabetes may increase your risk of delivering via C-section and developing type II diabetes later in life.

Treatments and getting help

The good news is that there are a number of options and treatment plans to help with conception for women in perimenopause.  Common options for treatment include medications, surgery, and IVF, but other lifestyle factors such as activity level and diet can also be reviewed to increase your chances of success.

Act quickly and speak to your OB/GYN to discuss the options available to you.  Every woman is different and your healthcare practitioner can help you determine the best course of action.

During perimenopause, your menstrual cycle may become irregular. The closer you get to menopause, the more time you will observe between each menstrual period. Your periods become fewer and far between due to anovulation, or the body’s failure to release an egg during the menstrual cycle.

In perimenopause, you may go several cycles without ovulating, but that does not mean you cannot ovulate at all. Women in perimenopause do, however, have fewer eggs. The quality of their eggs also declines, making it more difficult to get pregnant.

As soon as you ovulate, your fertile window also returns — and so do your chances of becoming pregnant. This means that you may go several menstrual cycles without ovulating during perimenopause, only to ovulate again months later.

Remember, menopause is defined as going at least 12 months without menstruating (meaning you have also gone 12 months without ovulating). You are less likely to get pregnant during perimenopause, but as long as it has not been 12 months since your last period, you may still be able to become pregnant.

Do you still ovulate during perimenopause?

While the level of estrogen in your body may rise and fall unevenly during perimenopause, estrogen is gradually on the decline and with that comes a decline in ovulation. As changes happen to your menstrual cycle, you may begin having cycles where an egg isn’t released – or ovulation doesn’t occur.

That doesn’t mean that ovulation has stopped altogether.  Irregular periods may be the result of not ovulating every month, but your body is still able to ovulate, the schedule just might be more erratic.

Do you need contraceptives during perimenopause?

Unless you are absolutely sure you are in full menopause, getting pregnant is still a possibility and therefore contraceptives are essential.  Whether you are using birth control or other methods of contraception, if you want to be sure you still need to use it. Some studies have found that over 75% of pregnancies in women over 40 are unplanned, so it’s important to assume you are fertile, unless proven otherwise.

How can you tell if you are pregnant during perimenopause?

Pregnancy and menopause share some similar symptoms, from the classic missed period, to fatigue and night sweats. So how can you tell if you are pregnant during perimenopause, or if your symptoms are the result of further transitioning in the process?

Pregnancy symptoms may differ from one woman (and pregnancy) to the next, but there are some symptoms seen in both pregnancy and menopause, while others are unique to pregnancy. Pregnancy symptoms like sensitive or swollen breasts, nausea, constipation, and food sensitivity should be followed up by an at home pregnancy test, and a trip to the doctor if warranted. While anyone can experience these symptoms, they are more often associated with pregnancy and a test with your doctor can confirm this.

Symptoms unique to menopause include irregular ovulation, vaginal dryness, and loss of bone mass. Although many of these can only be investigated with the help of your doctor, it’s important to understand the difference in symptoms so you can figure out what you are experiencing.