Whether you are trying to conceive (TTC) or trying to avoid pregnancy (TTA), being able to pinpoint your fertile window and day of ovulation is key for effective family planning. And while you probably already know that the process tends to occur mid cycle, you may not be aware of exactly how long ovulation lasts.

With this article, we hope to help you better understand what’s going on in your body during ovulation, how long the process lasts, and what this means for your fertile window. We’ll also cover some practical ways that you can monitor and track ovulation each cycle.

How long does ovulation last?

The process surrounding ovulation lasts approximately 24-36 hours. It typically occurs once between days 6-21 of the menstrual cycle. In rare cases, it is possible to ovulate multiple times in one cycle.

What happens to your body during ovulation?

The process surrounding ovulation begins when a surge in luteinizing hormone (LH) causes an ovarian follicle to rupture, resulting in the release of a mature egg into the fallopian tube.

Regardless of when you ovulate, your sex hormones follow a predictable path before ovulation. For example, estrogen usually rises in the three to five days leading up to ovulation. Luteinizing hormone (LH) also surges 24-36 hours before ovulation, and it reaches its peak approximately 10-12 hours prior to ovulation.

The changes in these two hormones is what causes ovulation to occur. Therefore, your hormone levels are one of the most accurate and fundamental signs of ovulation that you can track. Because your fertile window usually begins when estrogen levels rise and peaks on the day of your LH surge, tracking these hormones is a great way to either plan or avoid pregnancy.

Whether you are trying to conceive (TTC) or trying to avoid pregnancy (TTA), monitoring your cycle and ovulation patterns can be beneficial for both family planning and staying in tune with your reproductive health. Here’s a look at how to spot the most common signs of ovulation and how to identify when ovulation is over.

What are the most common ovulation symptoms?

Changes in the Position of the Cervix

Around the time of ovulation, your cervix may become higher, softer, and more open to prepare for accepting sperm in order to become pregnant. If you feel comfortable, you can use a finger to gently feel for changes in the cervix prior to ovulation.

The most reliable way to determine when you are ovulating is to measure the changes in your hormones directly. This is possible with the help of at-home hormone tracking solutions like the Mira App and Analyzer, which can measure and track key ovulation hormones like estrogen, progesterone, and LH.

How do you know when ovulation is over?

After ovulation, your fertility returns to baseline and you are less likely to conceive. If you are trying to time intercourse with your fertile window in order to get pregnant, it’s essential to understand both the signs that you are about to ovulate and the signs that ovulation is over.

When you ovulate, your BBT may increase by less than 0.5 of a degree Fahrenheit. Ovulation has likely occurred when the slightly higher temperature remains steady for three days or more. Your BBT remains higher for the second half of your menstrual cycle.

Changes in the Position of the Cervix

The cervix is high, soft, and open during ovulation so it can accept sperm in order to help you become pregnant. After ovulation, you will feel the cervix return to its original position: low, hard, and closed. During this period, the cervix will feel a bit like the tip of your nose to the touch.

After ovulation, urine hormone concentration levels will return back to their baseline levels. This can be easily tracked at home with the help of the Mira App and Analyzer.

How can you track ovulation?

There are several different methods to track ovulation each cycle. This includes:

It’s important to note that each of the above ovulation tracking methods come with their own pros and cons. For example, it can take up to 6-12 months of regular tracking before you are able to accurately predict ovulation using the calendar method, the BBT method, and/or the cervical mucus method.

However, when using a hormone tracking system like Mira, the process of being able to anticipate and confirm ovulation may happen much quicker – not to mention it is more accurate compared to other methods.

So now that you know the signs of ovulation and how to predict it, what happens next? Here’s a look at what you should do if you are TTC or TTA pregnancy.

What to do if you’re TTC

If you are trying to plan a pregnancy, it’s important to have sex with your partner around the time of ovulation, i.e. your fertile window. Based on research, your chances of conceiving during this time are as follows:

Doctors at the Mayo Clinic recommend having sex with your partner daily or at least every other day during this period of time in order to maximize your chances of becoming pregnant. In addition to having regular sex, it’s also a good idea to avoid alcohol, tobacco products, and caffeine. This will help to boost your overall health and fertility.

What to do if you’re TTA

If you are trying to avoid a pregnancy, do not have unprotected sex around ovulation. You are considered “fertile” from day 5 before ovulation until the day after ovulation, so it’s a good idea to avoid sex altogether during this time if you are TTA.

How long after ovulation are you fertile?

You are considered “fertile” for up to one day after ovulation. This is because after an egg is released through ovulation, it can only survive for up to 12-24 hours.

How soon after ovulation can you take a pregnancy test?

On average, the earliest you can take a pregnancy test after ovulation is two weeks. Another way to put this is to wait until the first day of your missed period.

Even though it can feel frustrating to wait, it’s important to stay patient during this time and only take a pregnancy test when your body is ready for it. This will help to avoid disappointment and emotional turmoil due to receiving a false negative or a false positive.

How long is an egg viable after ovulation?

After ovulation, an egg is only viable for up to 24 hours. However, sperm can survive inside of the body for up to five days, so if you are TTC, try to have sex with your partner regularly in the five days leading up to ovulation. This will maximize your chances of becoming pregnant. 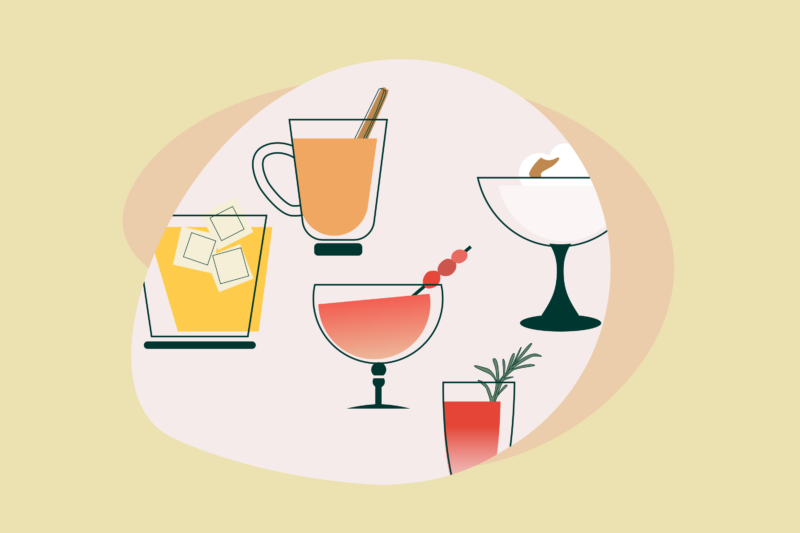 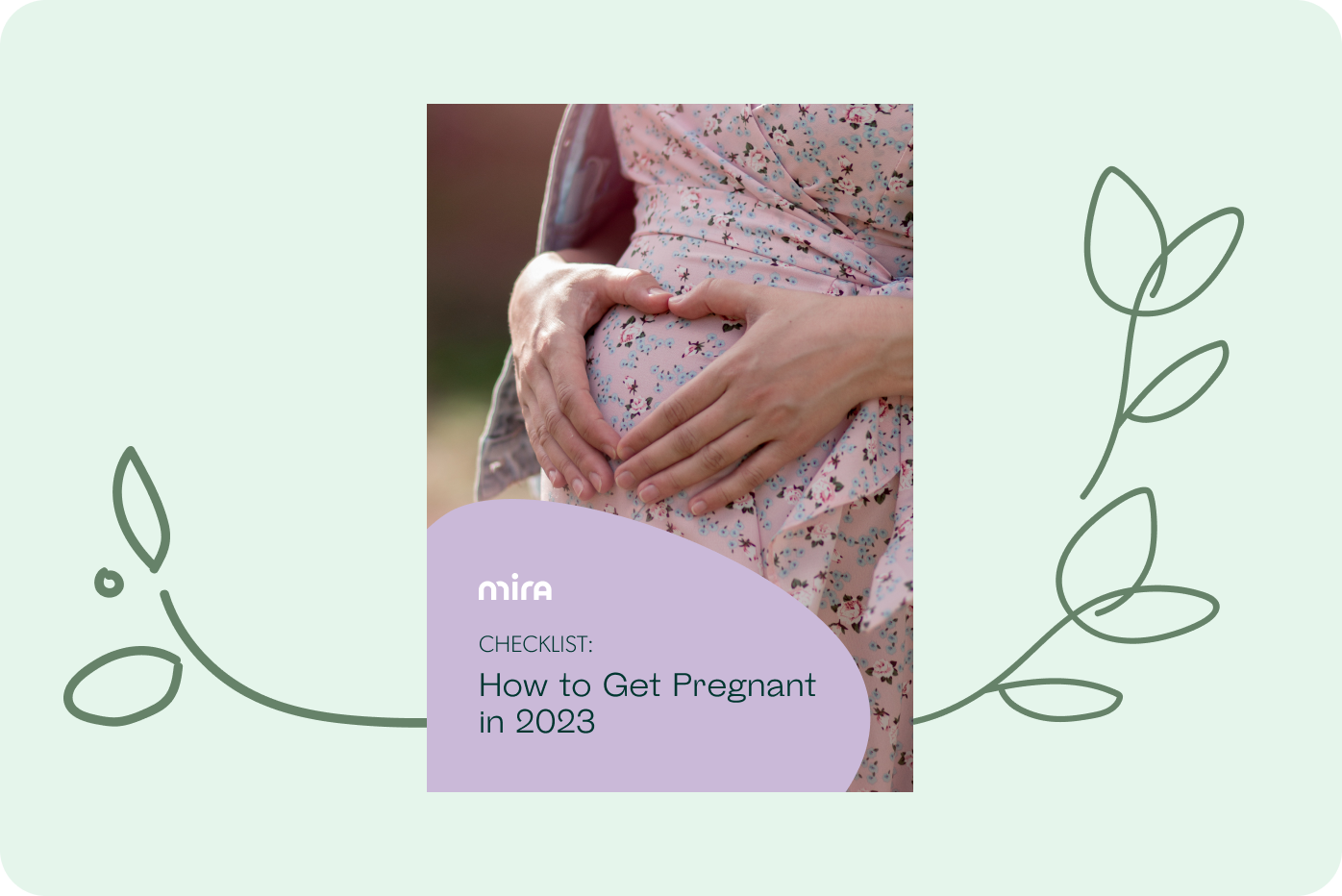 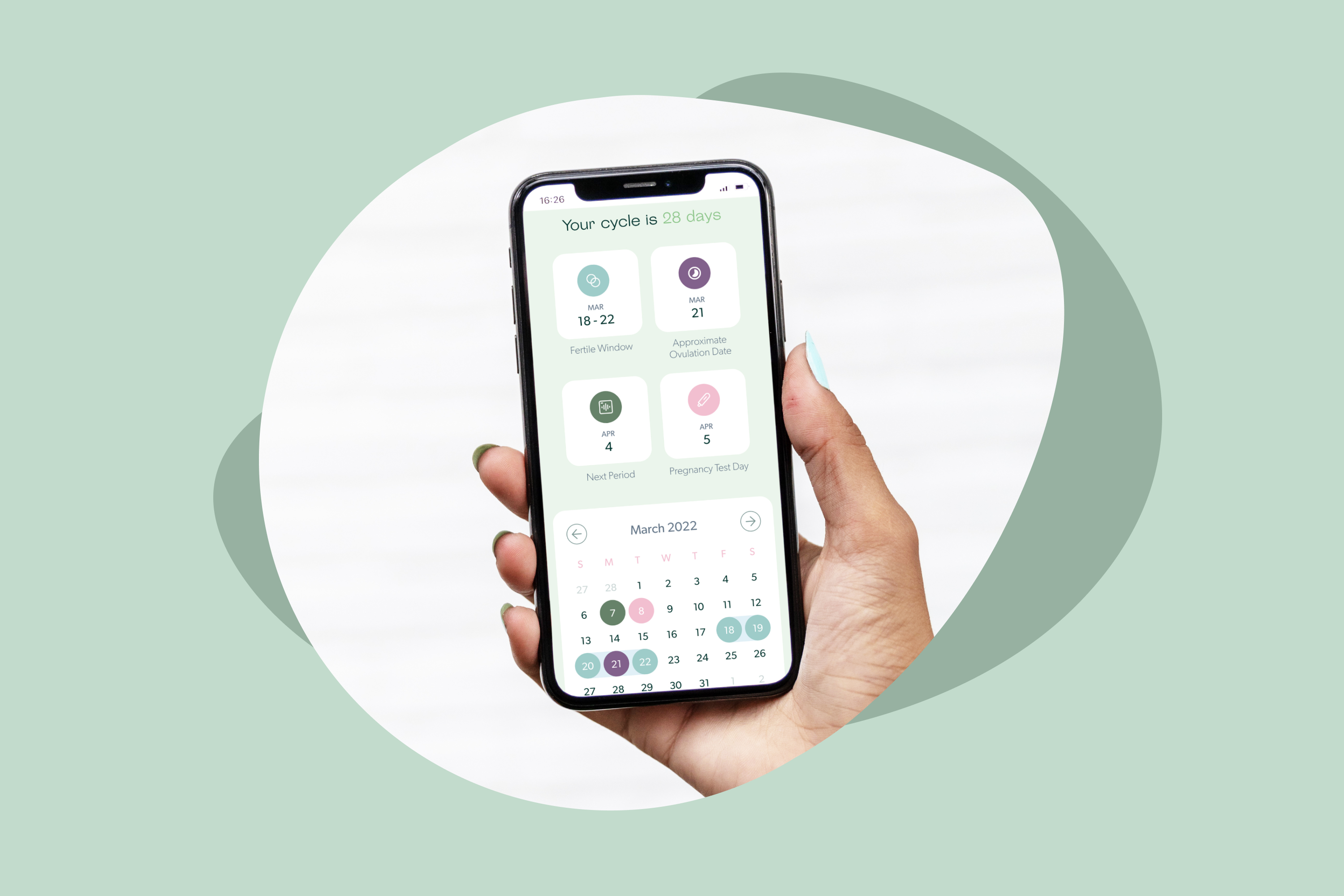