When Are You Most Fertile? Find Out Your Chance of Pregnancy 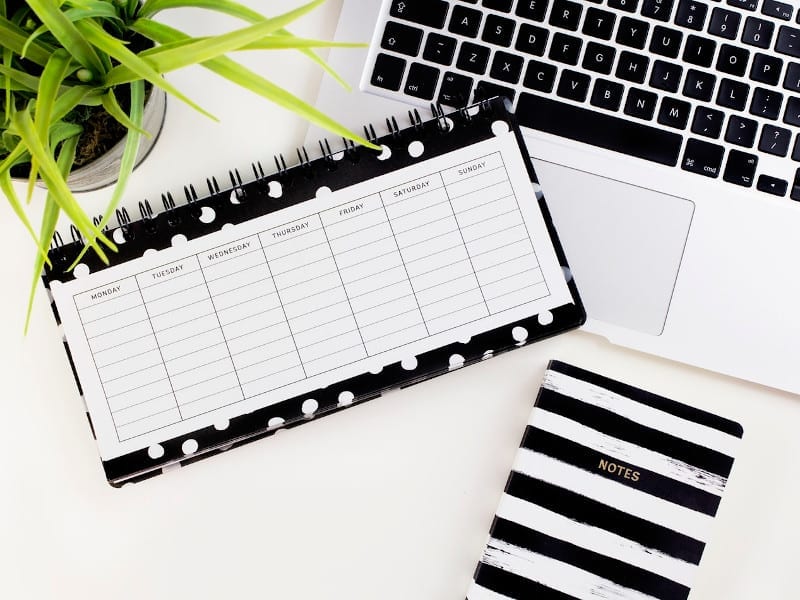 If you are trying to get pregnant, you may wonder how to capture the best time. You may have read online that there is something called a “fertile window”. But what does it mean? And when is your specific window?

Pinpointing to peak fertility is essential to succeed in a trying-to-conceive journey. In this article, we will get your questions answered. Let’s look into why understanding your fertile window is so important.

When are you most fertile?

Fertile window means the days you have a high chance of getting pregnant if having sex. You have 6 fertile days. They are the 5 days leading to ovulation and the day of ovulation.

Once ovulation happens, the egg only has up to 24 hours of lifespan. If it meets sperm during this time, the fertilized egg implants itself into the uterine wall. Prenatal development starts. If not, it will exit the body together with the next menstruation.

You also have a probability to conceive on the 5 days leading to ovulation. This is because sperm can survive up to 5 days in a woman’s reproductive tract. The sperm can wait in your fallopian tube before an egg is released. Are my most fertile days around day 14 of the menstrual cycle?

Not necessarily. The calendar method calculates the day of ovulation based on your cycle length. However, the cycle length varies greatly.

The average cycle length is 28 days and the time of ovulation tends to happen on day 14, or 2 weeks before the next period starts. This concept was developed from research studies about 100 years ago. Cycle variations were never extensively researched then.

When do I ovulate?

In addition to the cycle length, your voluation time varies too.

Only a small percentage of women with regular cycles ovulate on day 14 before the first day of your period. If you have irregular cycles, the chance is even slimmer than your ovulation falls on cycle day 14. Although the cycle day 14 can be used to estimate when a woman tends to ovulate on average, it is not good at pinpointing exactly when ovulation occurs for a specific woman. How can I find my fertile days?

There are several methods that you can use to identify your ovulation and fertile window.

This method identifies your fertile window based on the change of cervical mucus. Cervical mucus is a fluid secreted by the cervix, the production of which is stimulated by the hormone estrogen. The amount and quality of mucus fluctuate throughout your menstrual cycle.

As you approach your fertile window, the estrogen level rises, your cervix secretes more mucus. This mucus is clear and stretchy, similar to the texture of egg whites. It protects and helps sperm to swim towards the egg.

Observing the “egg white” mucus can tell you if you are approaching a fertile window. However, it can take time to learn what you are looking at.

Cervical mucus is also a common tool used in the Fertility Awareness Method to identify when you are fertile or non-fertile.

Your basal body temperature rises about 0.5 Fahrenheit after ovulation. Therefore, it is a good tool to confirm ovulation has happened but not predict if or when you will ovulate.

To take BBT, you need to rest continuously for at least 4 hours, then take your temperature right after that. People often do this as the first thing after they wake up while still laying in bed. This could be tough to manage if you have small children to take care of at night. Test results can be affected if you move.

The home ovulation test measures the LH hormone in urine. It often has two lines. The first line shows whether the test is working. The second line shows an LH surge if it gets darker or to an equivalent darkness with the first line.

Some women have trouble to read the faint second line. Another common issue is missed fertility peak or positive all the time. This is due to the variable hormone levels of individuals, while the test decides the LH surge based on a fixed threshold.

Differing from all the tools above, Mira tracks your actual hormone concentrations. The only other place you can get to this level of accuracy is the doctors’ lab.

You can see your unique hormone curve so you know exactly when you are fertile or non-fertile. Mira’s algorithm learns your cycle. Your test data is automatically synced and managed by the Mira App.

How to Prepare for Pregnancy

When it comes to preparing for pregnancy, there are many factors to consider. While this can be a fun and exciting season of life, it’s important to consider factors such as nutrition, your mental and physical health, ensuring you are up to date on research and are also prepared to experience potential bumps along the way while trying to conceive.

Women trying to conceive around the clock may ask themselves if it is possible to get pregnant during their period. Healthline Media suggests that sexual intercourse during your period will not harm your reproductive health.

What Does Estrogen Do to Women?

Estrogen hormones are essential for your sexual and reproductive development. Because of the hormone’s primary functions, it’s commonly referred to as the “sex hormone” or “fertility hormone”. Estrogen refers to three hormones that are similar to each other on a molecular level: estradiol, estrone, and (o)estriol.