Luteinizing hormone, or LH, plays an important role in regulating your menstrual cycle and predicting ovulation.  When trying to understand when your fertile and infertile days are in your cycle, it’s important to understand how long after your LH surge you ovulate. 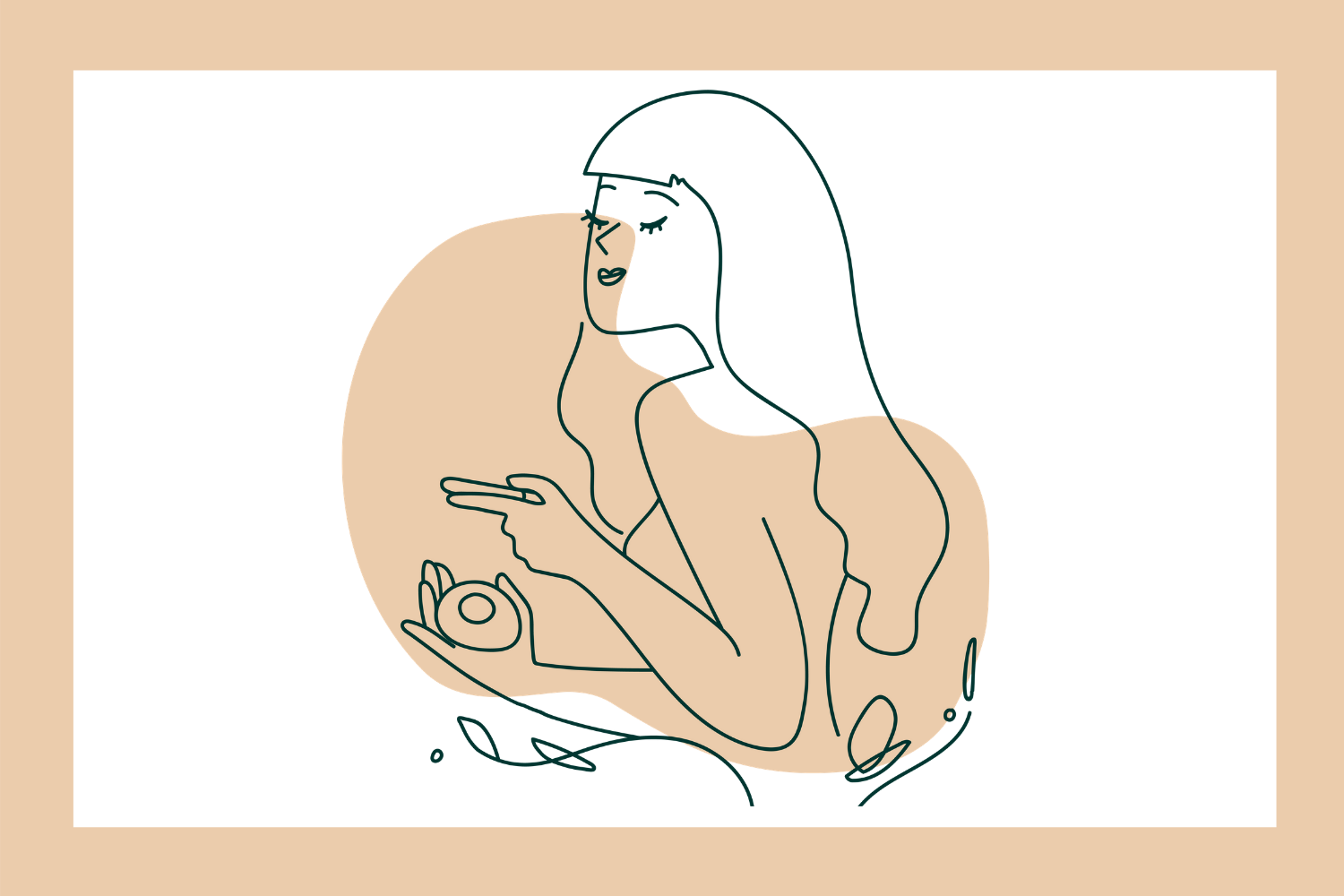 In this post we will look at the role LH plays in ovulation, the best ways to track it, and what the measurements mean (you can also use a tracking tool like Mira to help you pinpoint your LH surge and discover exactly when you are most fertile).

What is LH and what is an LH surge?

LH is a reproductive hormone that triggers the start of your fertile window. Normally, LH levels remain fairly steady throughout the menstrual cycle. The exception is just before ovulation when LH levels surge dramatically.

The time after your period and before ovulation is known as the follicular phase. During the follicular phase, follicles in the ovaries begin to mature, getting ready to release an egg. Eventually, one follicle emerges as the dominant follicle that will release its egg this menstrual cycle. The surge in LH triggers the release of the egg from the follicle, enabling ovulation.

When you ovulate, the egg released by the dominant follicle travels down the fallopian tubes. If it is fertilized within 24 hours, it will travel further down and implant in the uterus to begin growing into a baby. If not, the egg dies and is shed, along with the uterine lining, during your menstrual period.

A woman’s egg can survive for only 24 hours once it is released, but a man’s sperm can live for up to five days in the female reproductive tract. Therefore, the five days before ovulation and the day of ovulation itself are known as your fertile window. This is the best time to have sex if you are trying to conceive (TTC).

What do estrogen and LH surges mean in relation to ovulation?

A few days after the period, your body starts to produce a hormone called estrogen. Estrogen helps to increase the thickness of the uterus wall and creates a mucus environment that is sperm-friendly.

In addition to LH, estrogen is considered a good predictor of the fertile window as healthy sperm can live up to 5 days within women’s cervical mucus and estrogen usually starts to increase about 4-5 days before ovulation.

You become more fertile when you get closer to ovulation day and high estrogen levels trigger a sharp increase in the luteinizing hormone. This is considered the “LH surge.” The LH surge triggers the release of a mature egg into the fallopian tube, which is what we know as “ovulation.” All in all, the estrogen surge causes the LH surge, which in turn leads to ovulation.

The LH surge is a rather sharp change in the hormone and is very brief. Given that inter-woman and inter-cycle hormone variabilities are huge, it’s common to miss the LH peak when testing using ovulation predictor kits, or OPKs.

According to a study, a woman’s peak LH value could be as low as 20 IU/L, or as high as 75 IU/L. OPKs use a fixed hormone threshold to determine whether you receive a positive or negative result from an ovulation test. Some of them show a “smiley face” vs. “no smiley face.” Without adjustment towards personal variability, a missed peak or prolonged “high” is likely to happen. That’s why it’s important to track your unique hormone patterns using Mira!

How long after your LH surge do you ovulate?

In a healthy woman, ovulation usually takes place 24 to 36 hours after the LH surge. After ovulation, LH then decreases sharply.

Ovulation time varies as well and women can ovulate as early as day 8 of their cycle, or as late as day 21. Many women believe they ovulate on day 14, but this is considered the average, not necessarily what happens every month.

Finding the timing of your ovulation by simply logging your period on an app may not be enough to accurately determine your fertile window. Assuming you have a regular cycle, it could take more than one year of continuous logging to ensure the calendar method becomes accurate for ovulation prediction.

How long does the LH surge last?

The entire LH surge lasts about two days. If you are TTC, it’s important to pay attention to the length of your LH surge in relation to your ovulation day.

Some people advise using the basal body temperature (BBT) method over tracking your LH surge for pinpointing ovulation. However, BBT does not rise until 12 to 24 hours after ovulation, so you may miss your fertile window if you are using the BBT method alone to track ovulation.

There are multiple ways to test your estrogen and LH levels:

When should you test?

If you are trying to conceive (TTC) or trying to avoid (TTA), it is best to start testing your LH levels early in your menstrual cycle. As cycle length and ovulation date could vary, starting early may reduce the risk of missing fertile days. However, testing more frequently is also more expensive due to the materials needed.

Mira’s artificial intelligence learns your cycle over time and tells you to test only when it is needed. This sophisticated technology helps you to avoid missed fertile days while not wasting any tests at the same time. Predicting Fertility: When To Take An Ovulation Test